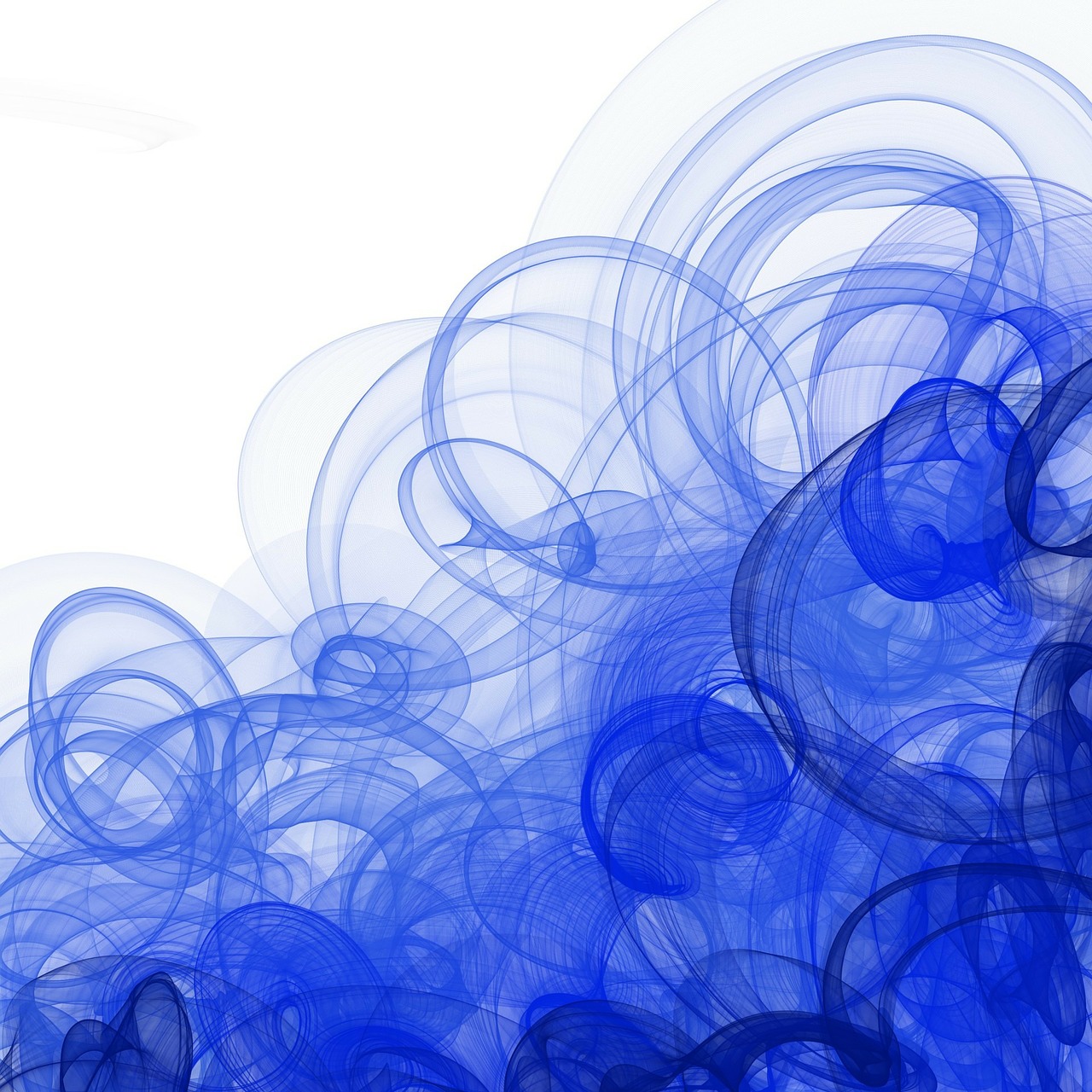 Why does smoking prevalence tend to be higher in marginalized communities? 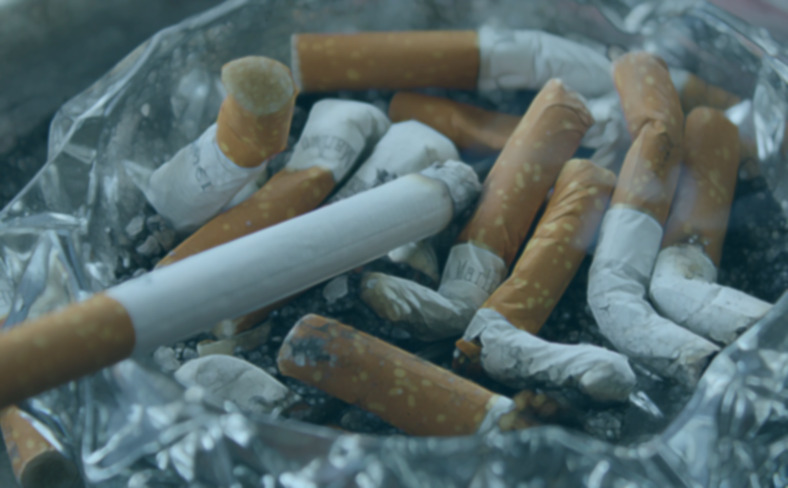 Why do LGBTQ adults tend to smoke at higher rates than other groups in California? 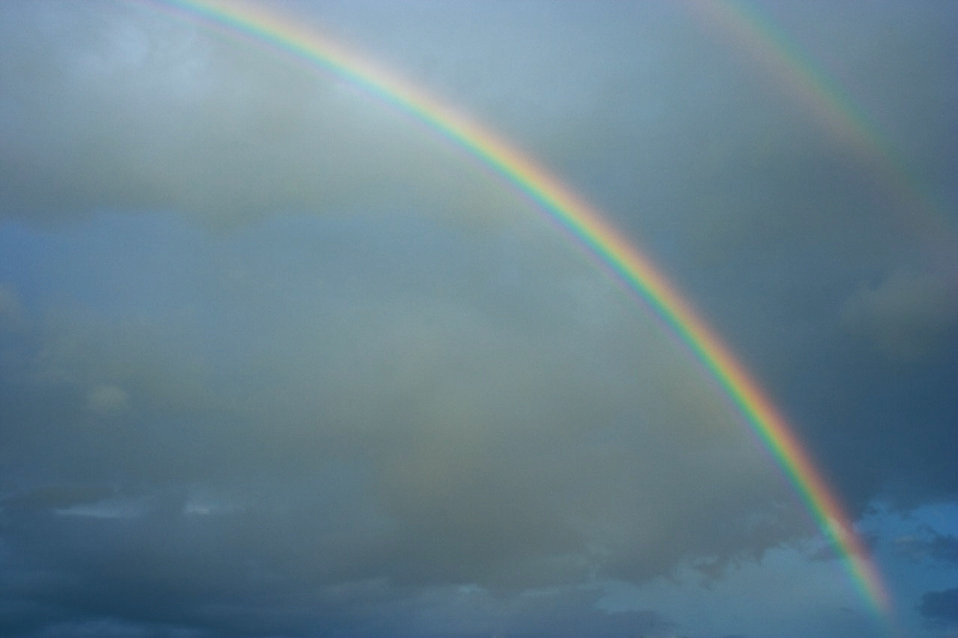 This project is housed in the Prevention Research Center of the Pacific Institute for Research and Evaluation.