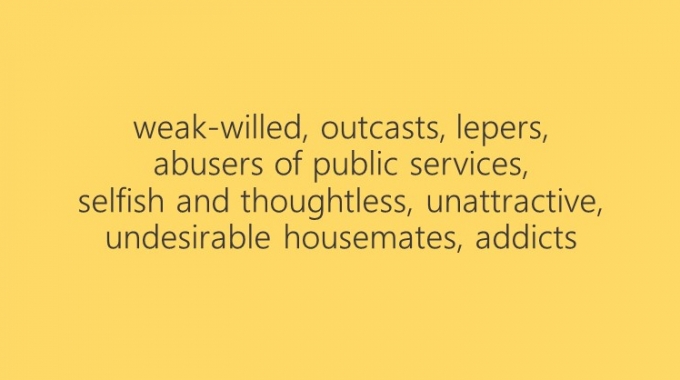 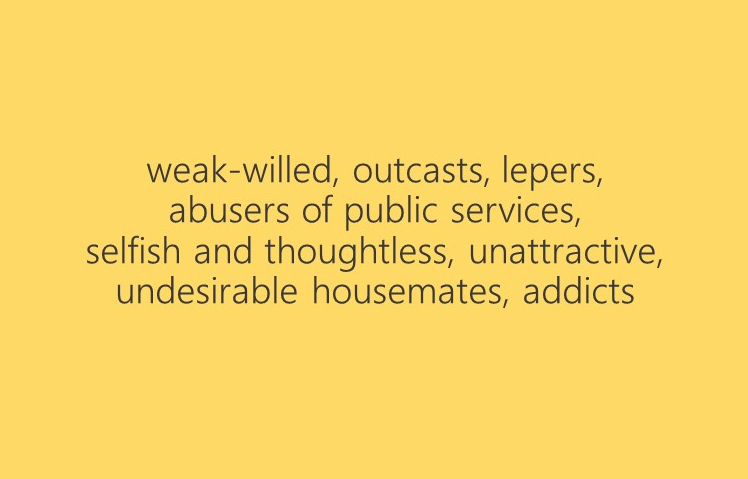 People who smoke are much more likely to be socially and materially disadvantaged.

It’s important to remember that our sample of adults is not representative of all sexual and gender minorities in California. First this wasn’t a random sample of LGBTQ adults in the state, but more importantly, to be eligible to participate in the study, participants had to be current or former smokers.

There is a clear social gradient in smoking where people who smoke are much more likely to be socially and materially disadvantaged. So it shouldn’t be surprising that our participants’ lives were shaped by multiple interlocking systems of oppression, including sexism, heterosexism, classism, and racism. It’s these systems of oppression that are foregrounded in a critical public health.

Reductions in smoking have not been experienced equitably.

So in essence, one goal is to make tobacco use, particularly smoking, socially unacceptable. Since California implemented these priorities in tobacco control, the prevalence of smoking at the population level has decreased substantially.3, 16

However, those reductions haven’t been experienced equitably. In California, where denormalization has defined the tobacco control agenda for almost three decades, smoking is now concentrated among groups who are among the most marginalized in our society.

Sexual and gender minorities make up one such group—though let’s not forget how diverse this so-called group is and that this group is made up of people with multiple and intersecting identities.6, 14, 15 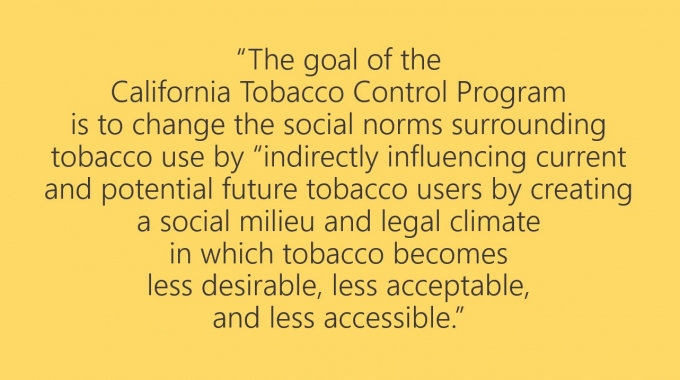 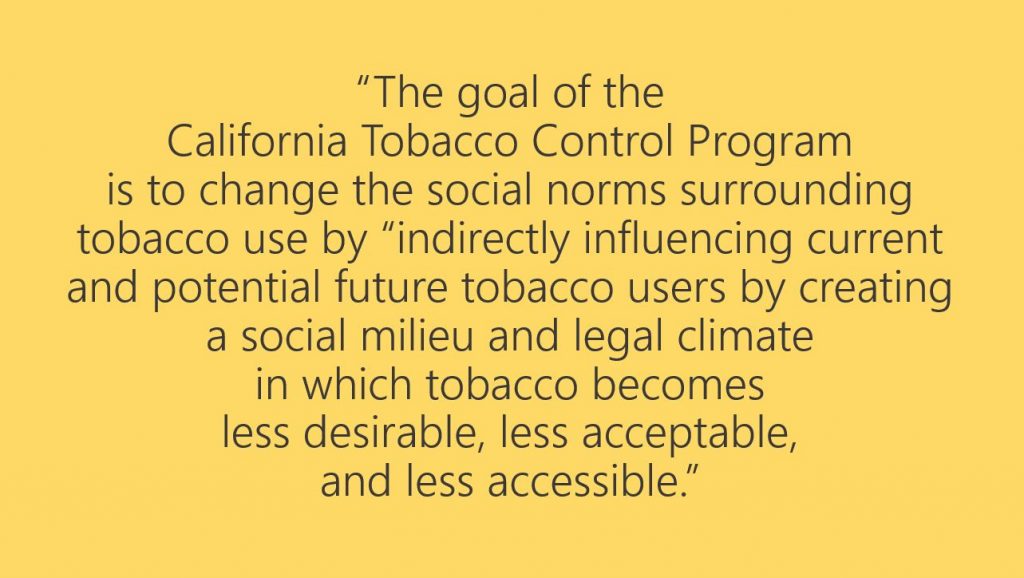 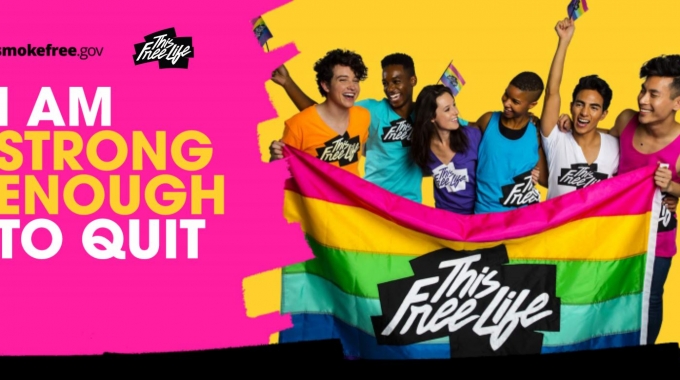 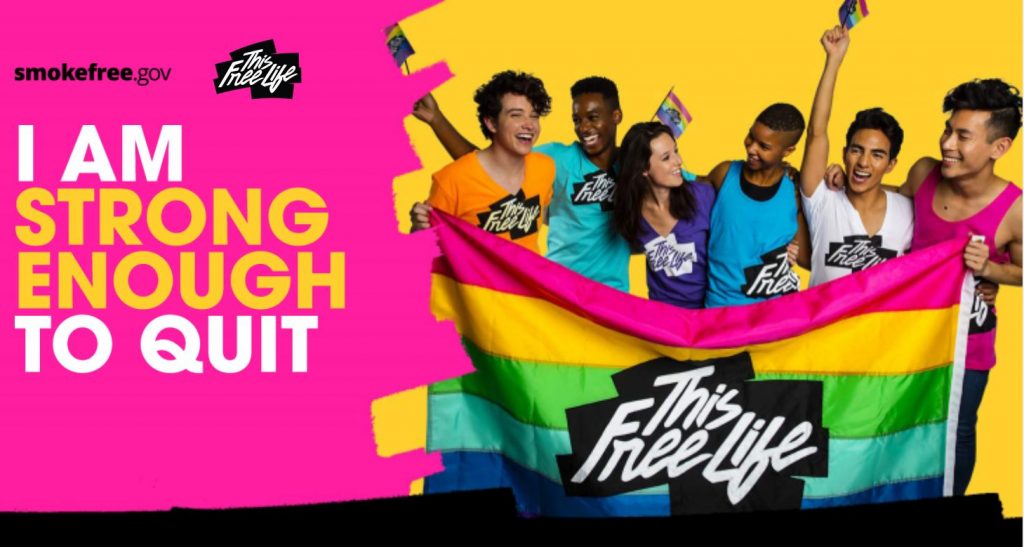 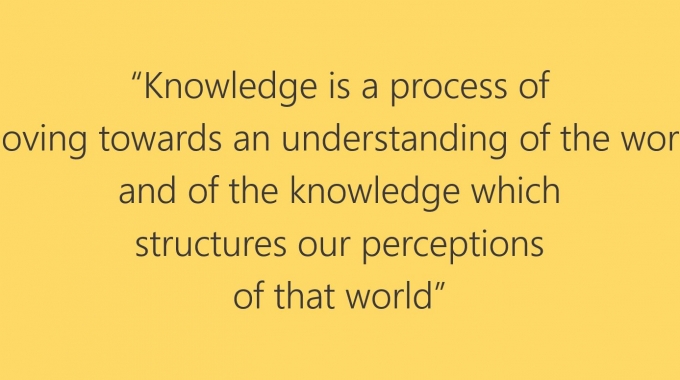 In this way, critique is a thread that links all stages of a critical public health research process.

As Lee Harvey wrote in his book Critical Social Research, “For critical methodologists, knowledge is a process of moving towards an understanding of the world, and of the knowledge which structures our perceptions of that world.” 13

So let’s stop talking in the abstract. By thinking about knowledge in this way, at least two things have come to define our research — and I’ll give examples throughout the rest of the presentation to make this argument more concrete.

…And that we, in public health, must be critical of the status quo within our fields, which emerge from this socially-structured body of research. Judith Green has argued about the need “for critical research which reflexively unpacks its own normative assumptions,” meaning we should:

Judith Green goes on to emphasize that “Health is multiple: and different organisations, publics and individuals, will inevitably prioritise different processes and outcomes.” 11

People who are in positions of power typically get to define the public health agenda.

But in reality, it is the people who are in positions of power who typically get to define the agenda in how to best protect and promote health. In critical public health we argue that we need to prioritize the perspectives of the publics more, especially those who have less institutional power.

For the rest of the presentation, I’d like to discuss two of our ongoing projects that I hope will serve to illustrate what is a critical public health approach in practice, and why it’s important. 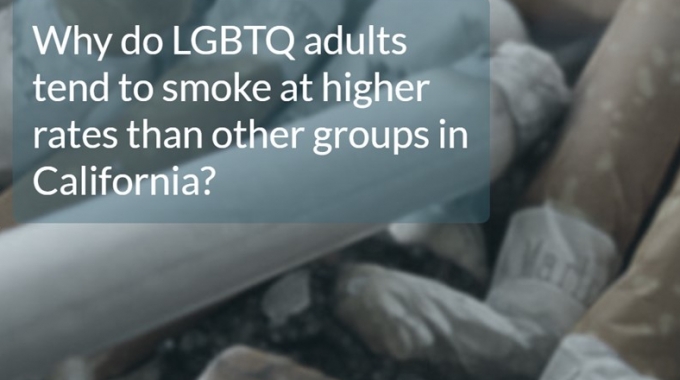 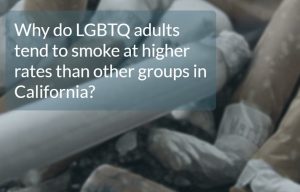 Why do LGBTQ adults tend to smoke at higher rates?

In this study we conducted on average two-and-a-half-hour hour long interviews with 201 self-identifying sexual and gender minority adults who either currently or formerly smoked cigarettes. 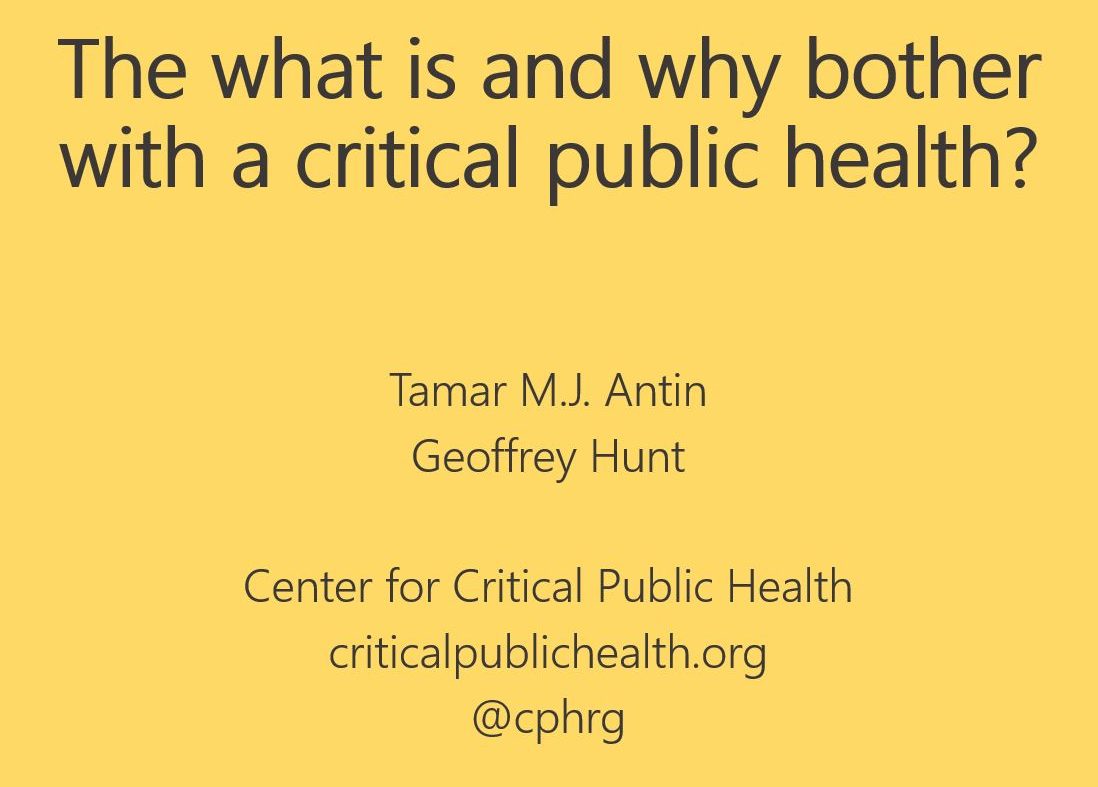 An audio version of this presentation is available on YouTube.