But while influential figures on all sides of the e-cigarette debate in the US have increasingly acknowledged a body of evidence that vaping is less harmful than combustible cigarettes, the US public has increasingly come to believe the opposite. It’s unlikely that this outcome results from even-handed cautions against jumping to conclusions. People have been inundated with a particular message about the current state of research on vaping, and that message is false. END_OF_DOCUMENT_TOKEN_TO_BE_REPLACED 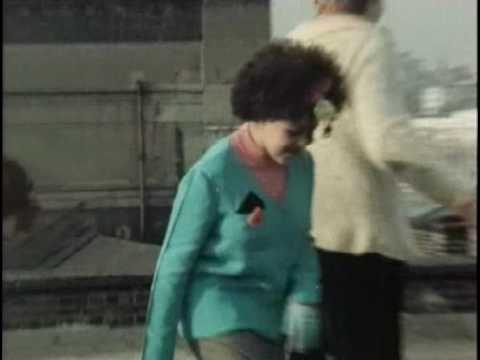 We’ve started a new discussion list focused on critical public health research. We would like this list to be a place where researchers can talk informally about ideas and methods, and exchange helpful tips and advice. If you’re a researcher or student who is interested in critical perspectives on public health, please enter your email address below to sign up.

If you have any questions, please feel free to comment below or email us at info@criticalpublichealth.org. We would love to hear your thoughts. 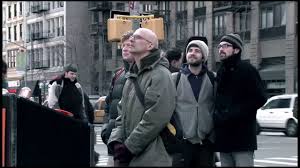