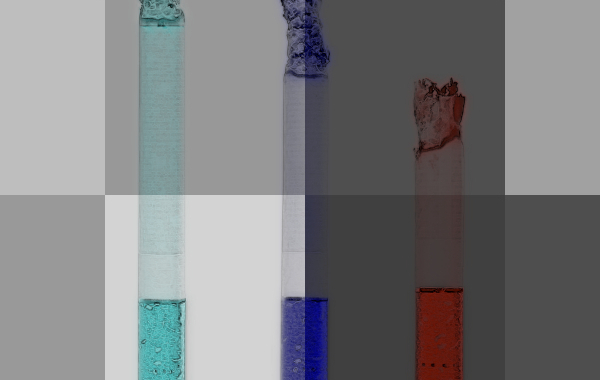 Participants are well aware of the risks associated with tobacco use, but also acknowledge that it can be a valuable tool in navigating challenges in their lives, including managing the risks posed by other substance use. There are various ways that cigarettes can be meaningful for people who use them, as documented across many studies in the tobacco field.

For example, Rob is a 19-year-old white, pansexual, nonbinary person studying to become a drug counselor. Before moving back to the Bay Area in 2020, Rob was using meth heavily and had an experience with an overdose — this and the death of a close friend greatly impacted their decision to stop using meth. About the role of cigarettes in their life and their health, Rob explai

I mean, I think, the cigarettes – it was like, it helped me so much with getting sober from that because I could chain-smoke all day instead of smoke meth. […T]he oral fixation that comes with smoking meth, and just the actual action of it is so addicting. […]I know at some point, I’ll probably have lung cancer or some form of that. I mean, I’ve smoked a lot of things that are worse than cigarettes. So, it’s definitely done some damage, and you know, smoking like, a pack a day is not healthy. And so, I definitely know that at some point down the line, my lifespan will be shorter than if I didn’t smoke. […] I’ve cut back from a pack a day to half a pack a day in the past couple months, and there’s that. But at the same time, I never really thought I would get this far in terms of living and stuff. So, it’s kind of like, whatever at this point. Like, at least I’m not smoking meth or something.