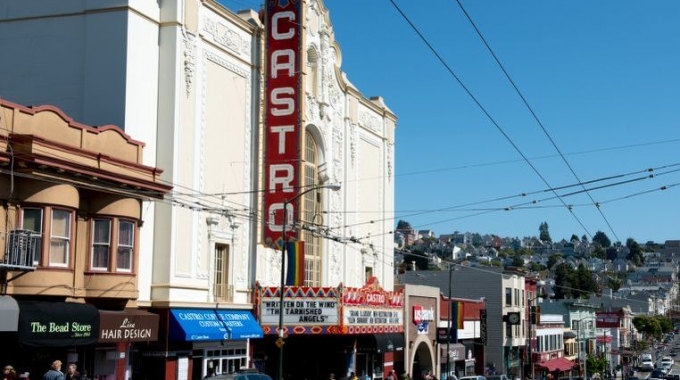 In 2018 and 2019, we conducted 200 interviews with LGBTQ+ young adults in the San Francisco Bay Area to understand their experiences within social contexts of drinking and intoxication. The idea of “safe spaces” was a recurrent theme throughout the interviews. Participants stressed the need for safe congregation among queer people in order to prevent the harrassment and violence felt from the rest of the world.

Bars have long been considered safe spaces in queer communities, and this general sentiment was echoed again and again by our participants. For instance, when asked how an intoxicated gay man might be approached at a bar, Christine, a pansexual, genderqueer person (age 19) said:

Like if he’s at a gay bar, I think he’s probably pretty safe. I mean, personally, I don’t spend a lot of time at gay bars. But I associate queer spaces with safe— just like community and safety.

Alongside cultural shifts related to post-war migration, social movements of the 1960s and ‘70s, and watershed moments like the 1969 Stonewall Riots, over time the Castro transformed from a working-class neighborhood into a world-class gay bar district. Some study participants exchanged fun stories that illustrate the Castro as exactly that— a fun and safe place for bar-hopping, meeting new friends and partners, and catching late-night drag shows.

However, LGBTQ+ communities are not monolithic, that is, there is diversity within diversity. Other participants, namely those who do not present as white, cisgender, or male, reported experiences in the Castro that involved discrimination and exclusion rather than fun and safety. For example, Faris, a 24-year-old gay, male-identified participant reported,

My lesbian friends don’t really like even going out to Castro… My trans friends definitely don’t like to go to Castro… People [there] would say offensive things to trans women especially, and trans men as well, and lesbians as well.

Even like security guards, like not wanting to let me in, unless they see I’m with three gay men. I’m like a plus one to them… They’ll roll their eyes, or play jokes with me and be like, ‘Excuse me, ma’am. We’re not allowed to let you in.’

Ali, a 24-year-old who identifies as genderqueer and sexually queer, disclosed that even when cisgender and transgender women gain entrance to Castro bars and clubs, they are still met with prejudice.

So I think of all the times in the Castro, when I’ve had my girlfriends with me, and I’ve seen guys look at them being like, ‘I smell fish.’

This history of the Castro District is well documented, supporting these accounts of discrimination and shifting its image from a gay men’s safe haven to a cluster of prejudicial bars. Some LGBTQ+ people maintain that the solution for this intra-community dilemma is to prioritize the development of lesbian bars as an acknowledgment of patrons’ multiple intersecting identities. However, reports about a lesbian-serving bar in San Francisco’s Mission District demonstrate that discriminatory practices persist even in queer-femme centric drinking spaces.

When asked where they prefer to drink and how they navigate safety in drinking settings, participants cited drinking at home and with trusted friends as harm reduction strategies. However, all queer people should have the option to safely consume alcohol in public spheres, especially in “safe space” bars that are intended for queer people.

It was 2018 when Christine said, “I associate queer spaces with safe– just like community and safety.” I don’t think anyone (myself, the participants, the world) could have imagined how the COVID-19 pandemic would ask us to come to new relationships with health and our respective communities.

As Pride celebrations conclude and the California economy recovers, we have the unprecedented opportunity to ask ourselves: how can we ensure our spaces truly embody community and safety? Since no public drinking spaces exist entirely outside the social fabric of misogyny, racism, and heterosexism, I worry that no such safe spaces can exist. But for those exact reasons, we must work to build safer queer spaces.