Between 2017 and 2018, we conducted 49 interviews with young Black and Latina women in the San Francisco Bay Area about their perceptions and experiences of the police. This study came on the heels of nationwide outrage about countless police killings of Black men, including Philando Castile and Alton Sterling in 2016, as well as one woman, Sandra Bland, whose life was also stricken by the same violence in 2015. Now, sparked by the killing of George Floyd only a few years later, this outrage is reignited.

To continue our #POCbeingPoliced series and further highlight the long-standing issue of racist police violence directed at women, we present the following video: “Women of Color Being Policed,” which highlights Black women’s voices, specifically.  We humbly thank the women who participated in this study, many of whom courageously shared their experiences with the sole intention of making a difference by amplifying the attention paid to women of color’s experiences with police violence.

Findings from this study can be found here.

For more research on police violence and police use of force, see our public access bibliography. 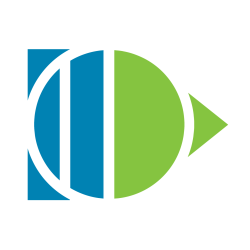