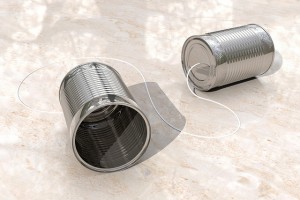 Malisa Young
Malisa Young has been a Project Manager at the Center for Critical Public Health since July 2015. She received her BA in Anthropology/Sociology from St. Mary’s College of California in 2006 and she is currently enrolled in the MA in Leadership Program, also at St. Mary’s College of California. Malisa has a background working within the non-profit social services field, in both Case Management and Program Development.